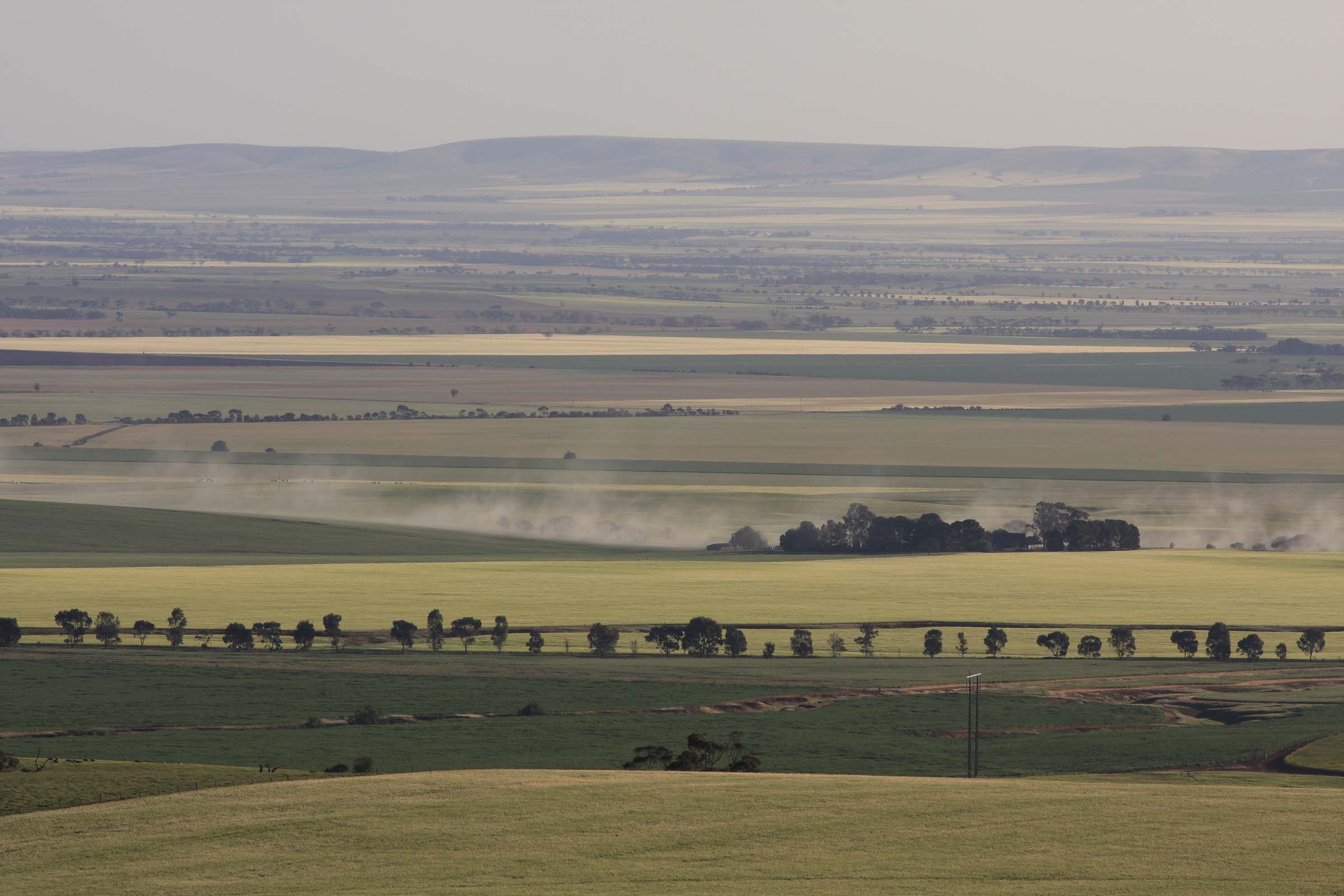 Invasive and naturalised plants pose a threat to Australia's biodiversity. Approximately 10% of the almost 30,000 non-native plant species introduced since European settlement have formed self-sustaining or naturalised populations in the landscape and approximately 300 of these are listed as invasive under various weed legislation. For many of these species the potential for changing climate regimes to create more favourable conditions, and thereby increase their invasive potential, is yet to be assessed. To address this gap, the extent of suitable habitat for 711 naturalised and invasive non-native plants within Australia was assessed under current and future climate conditions and used to investigate how projected changes in climate might alter the distribution of these species in the coming decades. We developed both continent- and state/territory-level spatial assessments to identify regions under both current and future climates where the potential for population establishment and expansion is most concentrated. We also developed a point-based screening tool that rates naturalised but not yet invasive species as having low, medium or high potential for population establishment and expansion now and in the future. This screening tool is designed to assist managers in identifying those species for which detailed weed risk assessment and management are needed.