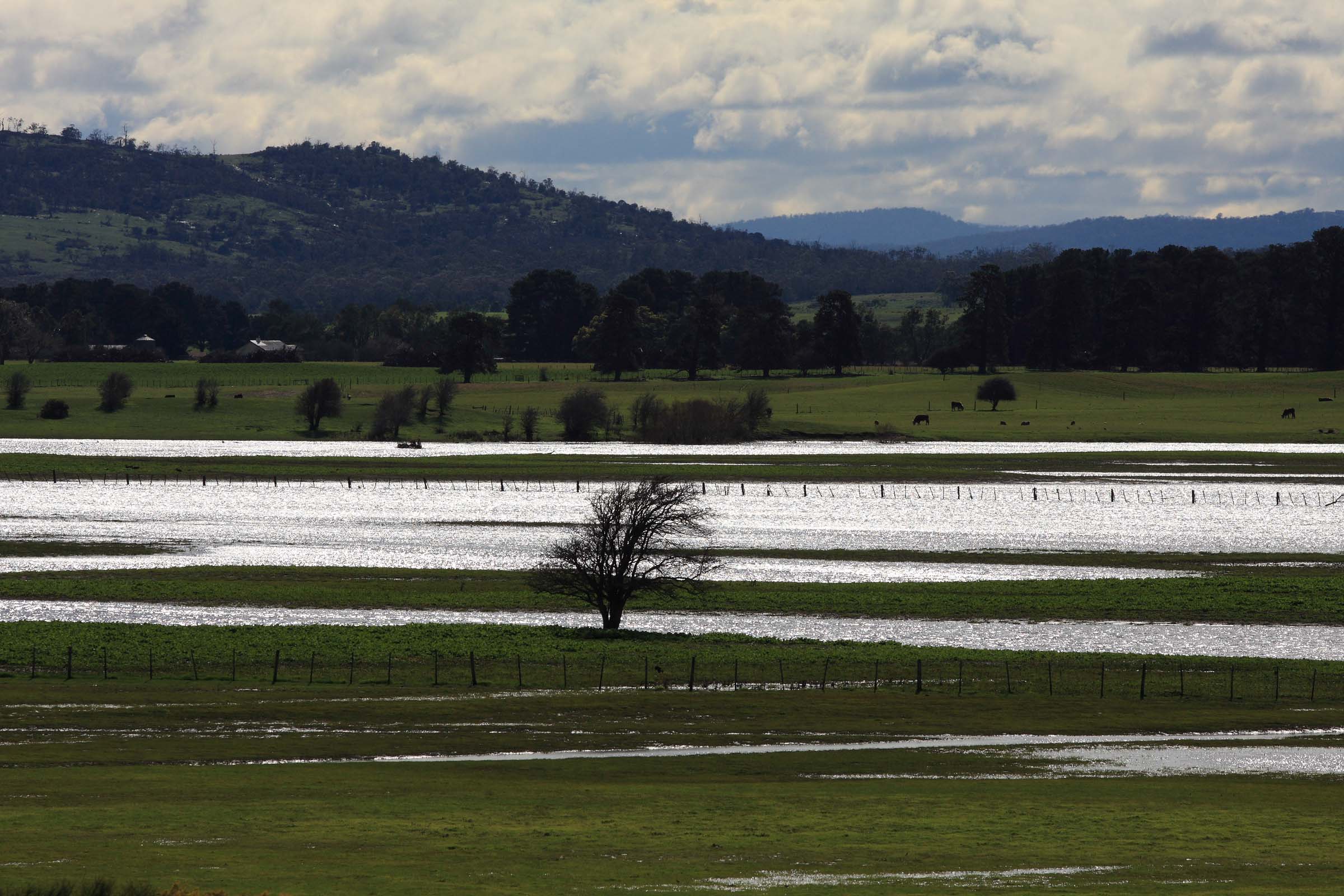 We developed a screening tool in which naturalised species were rated as having low, medium or high potential for population establishment and expansion now and in the future. The rating is a way of evaluating which species should undergo further assessment for weed risk potential. We applied this tool to the naturalised species to assess the likelihood for population establishment and expansion in the future.

We applied a points-based scoring system using five critical attributes (described below) to assign each naturalised species to one of three threat levels.

While designation of any point score is arbitrary in absolute terms, it is the relative score that is of importance. Further, by designating a set of clear, transparent rules to assign points, such an assessment can be updated rapidly, given new information. As such, this preliminary assessment provides a framework for improved ongoing evaluation as more information becomes available.