Using the methods described under the screening tool methodology, naturalised species were rated as having low, medium or high potential for population establishment and expansion now and in the future. The rating is a way of evaluating which species should undergo further assessment for weed risk potential.

Invasive species have been grouped into 3 different classes based on the species' modelled response to climate scenarios under RCP 8.5 in 2065 at the National level: 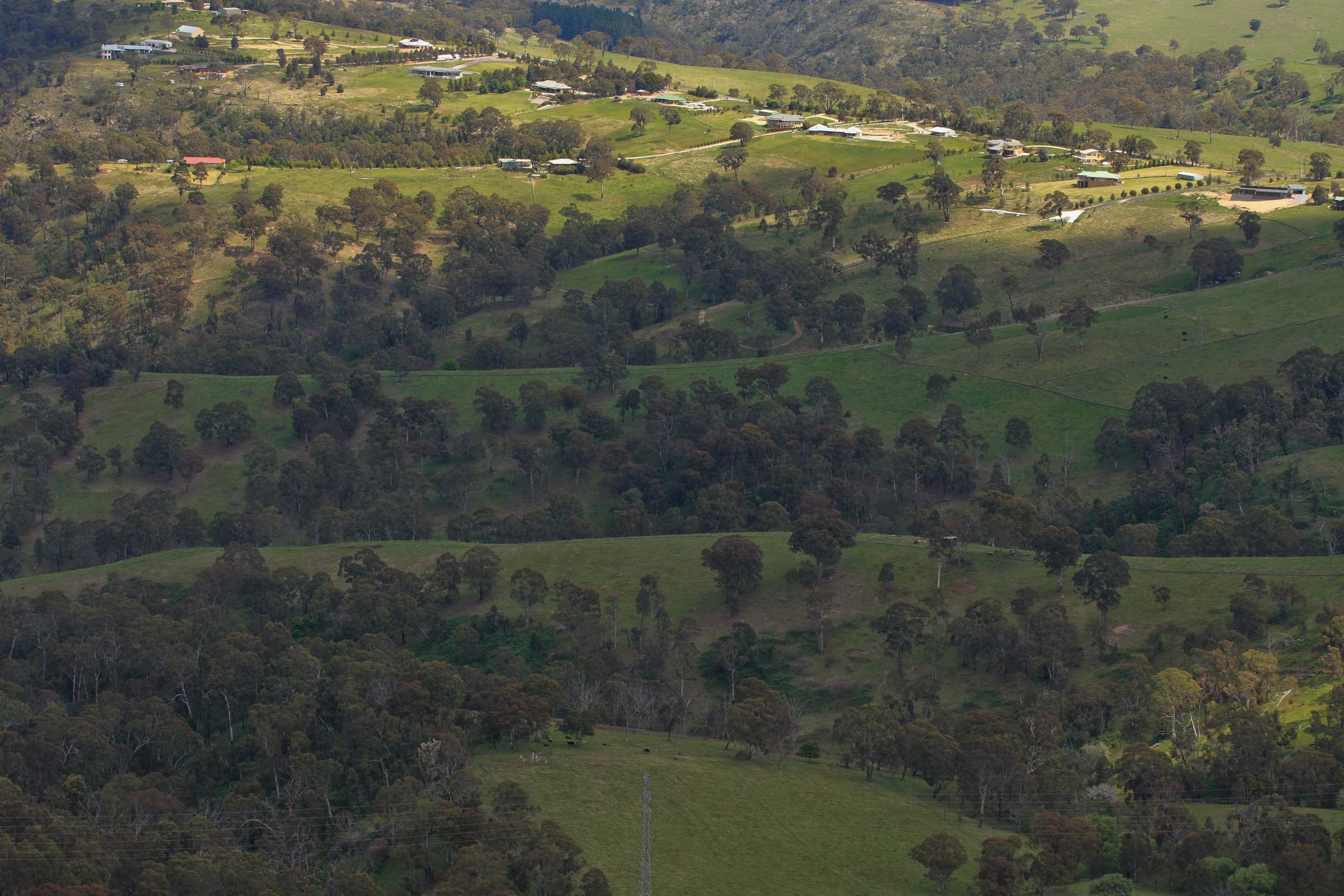